I have never been into troubled regions before but when I visited Haiti, it made a huge impact on me and my understanding of peace. I tried to document everything I see and after hundreds of photos I left with ones that touched me the most. One of my first striking realizations was a huge divide between rich and poor population in Haiti. Rich live high up the mountain, where it is not unusual to spend forty dollars for a restaurant meal. Poor live down the bottom, next to huge piles of trash. There, at the bottom, I have visited one of the most dangerous neighborhoods in Haiti, Cité Soleil (Sun City), where crime and poverty are most evident.

Wearing a bulletproof vest, I was accompanied by UN Peacekeepers deep into the neighborhood. 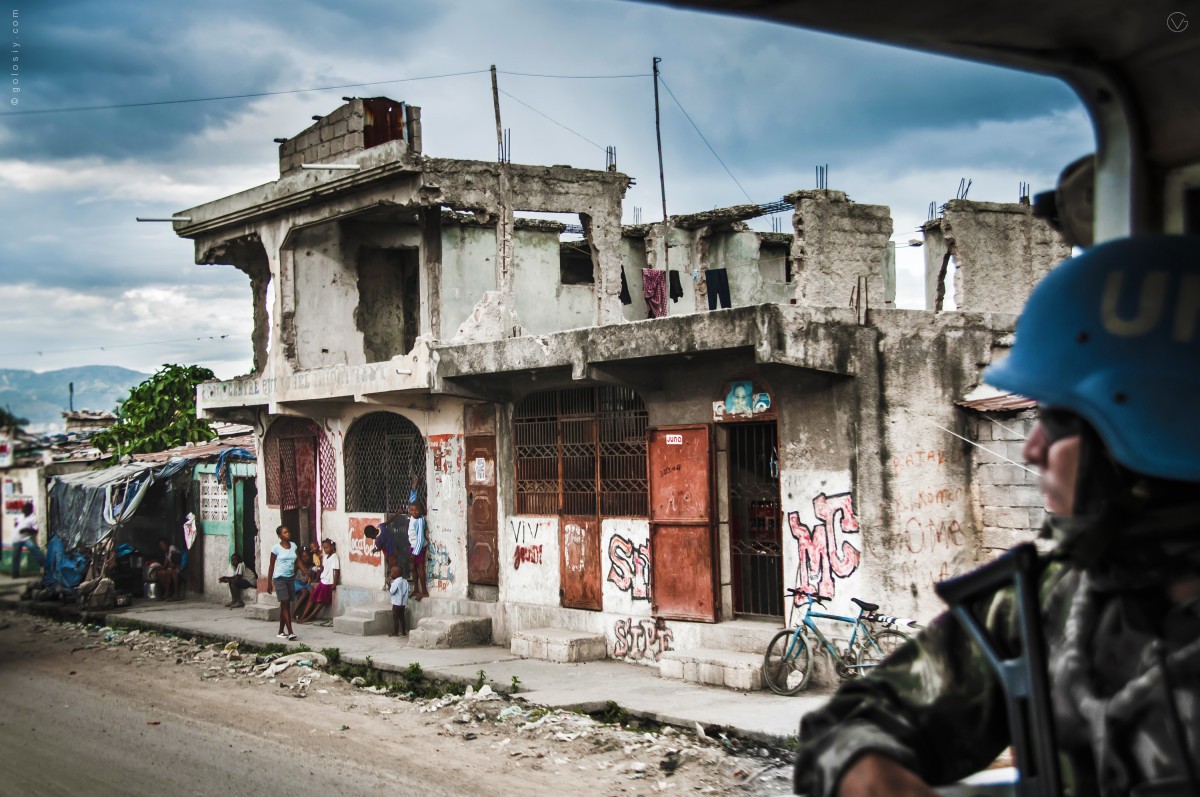 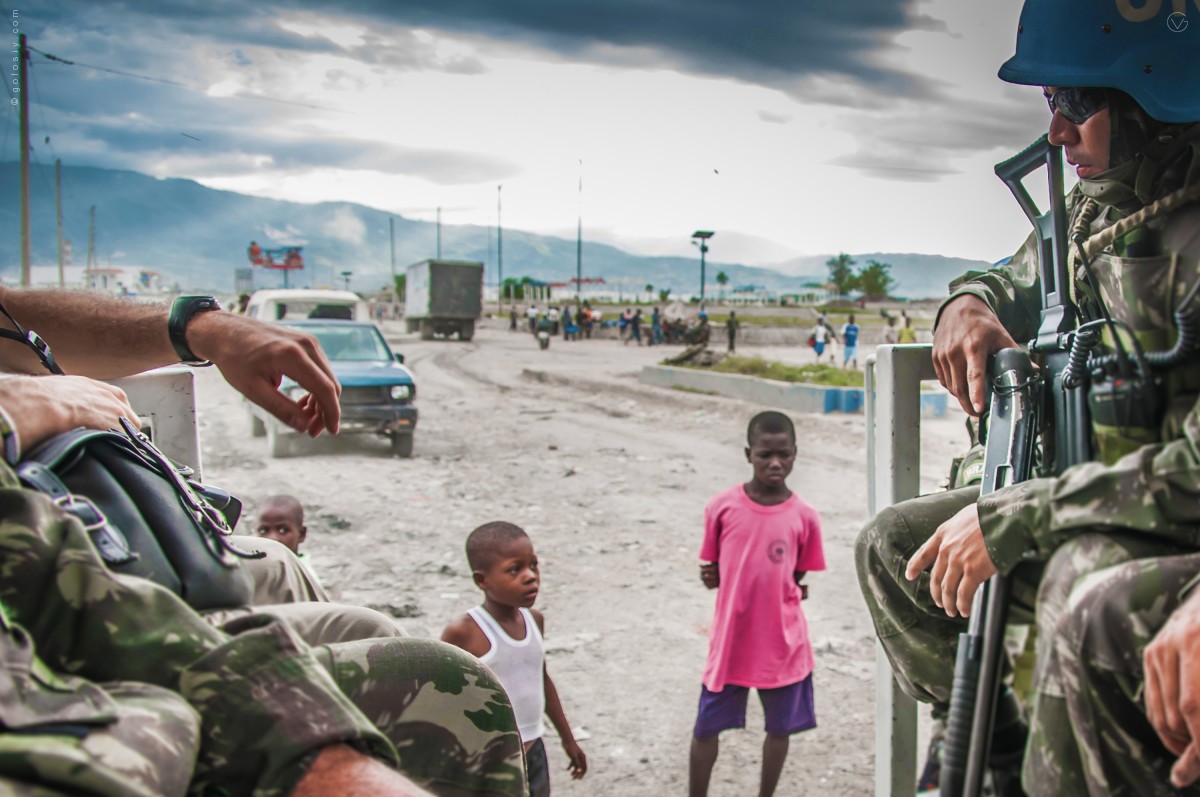 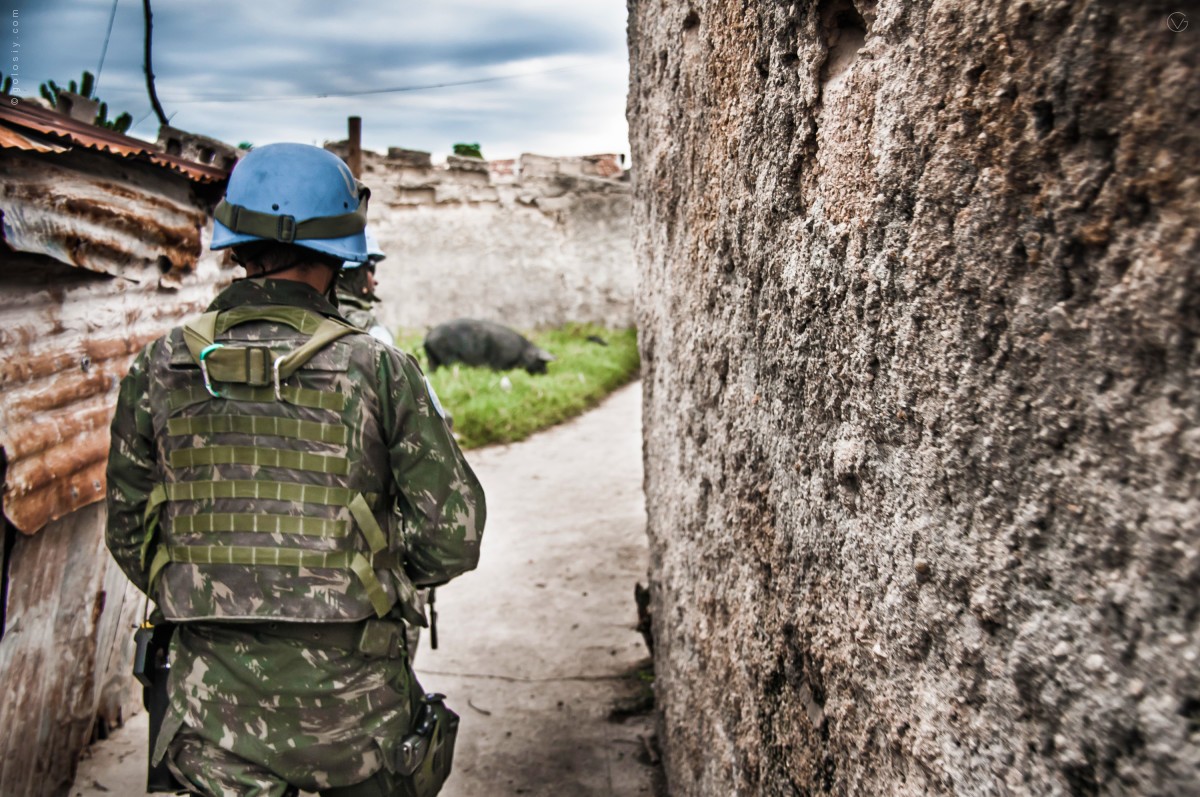 In this intimidating place I have met people who live there. I witnessed their daily lives, their hardship, their pride, and their hope. 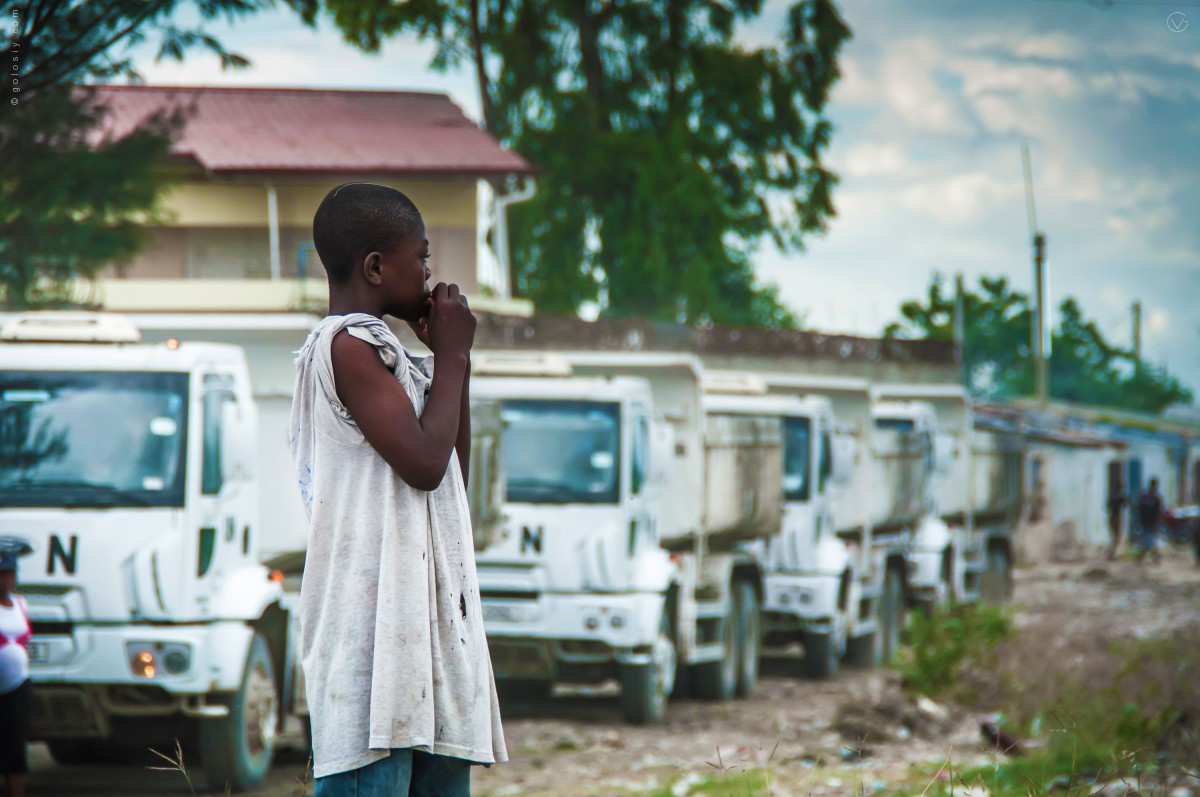 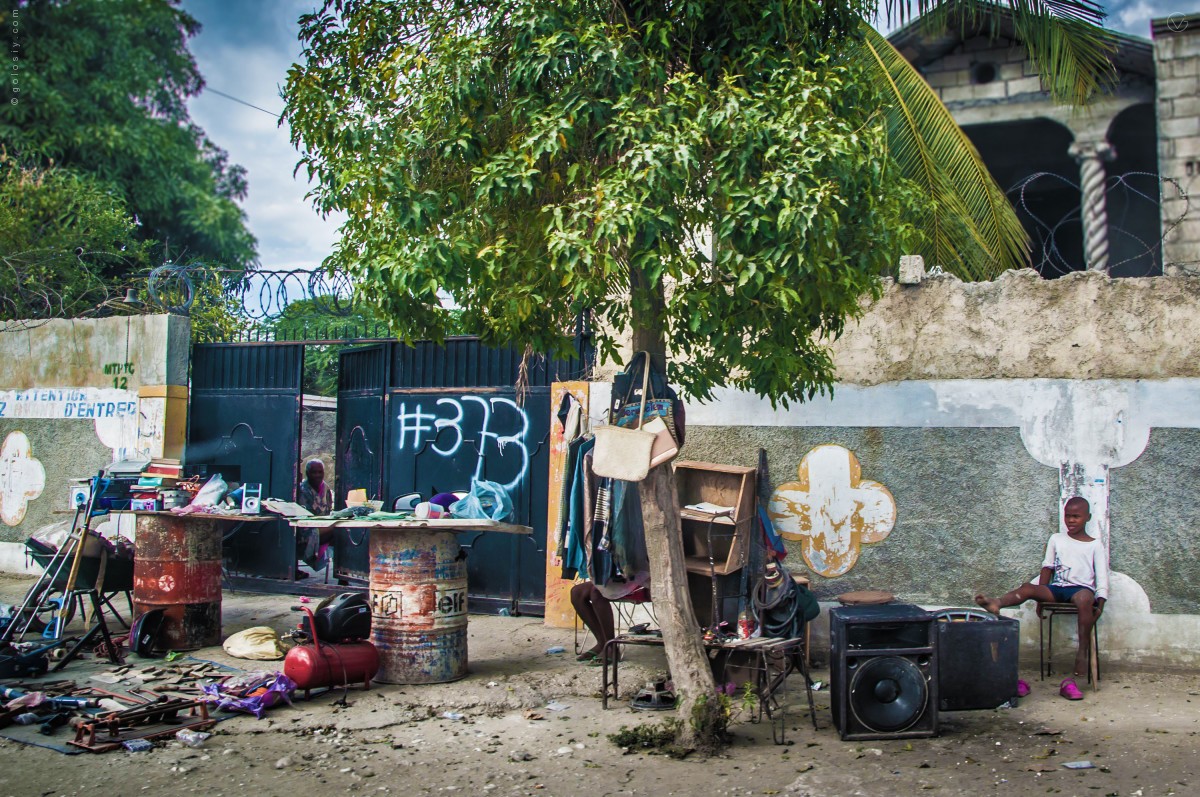 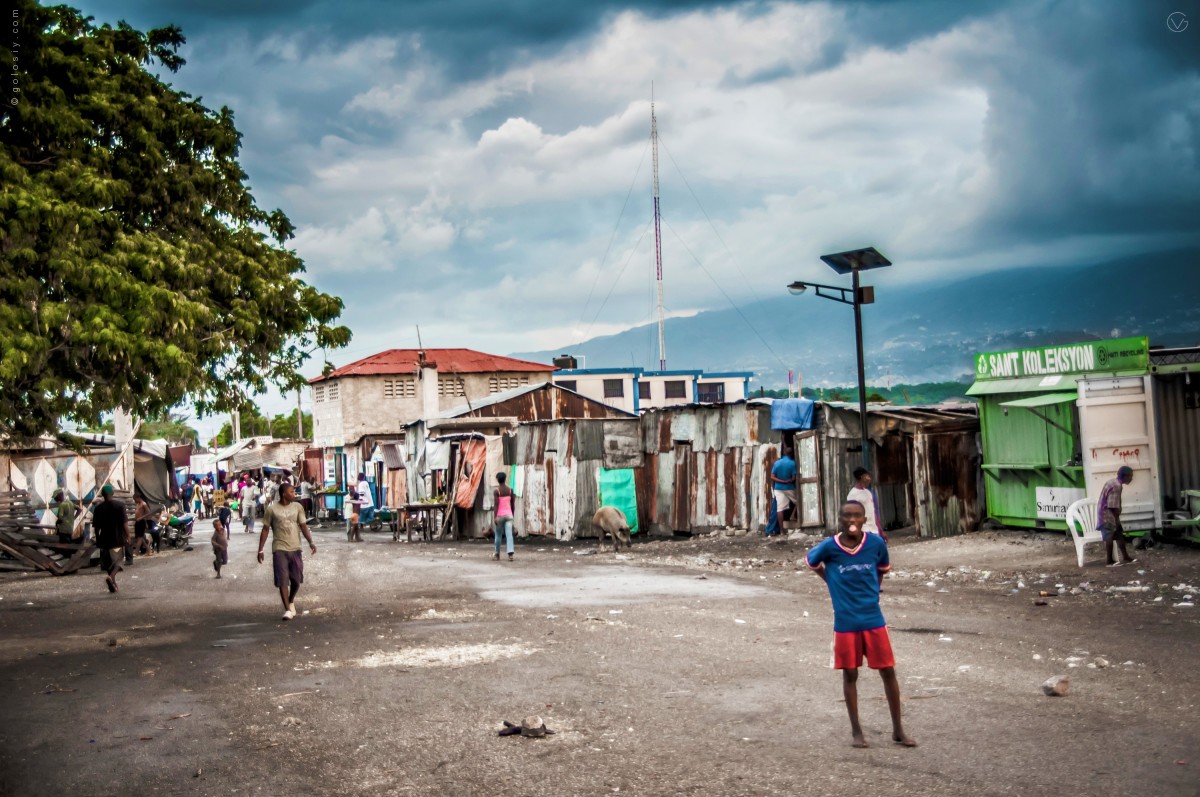 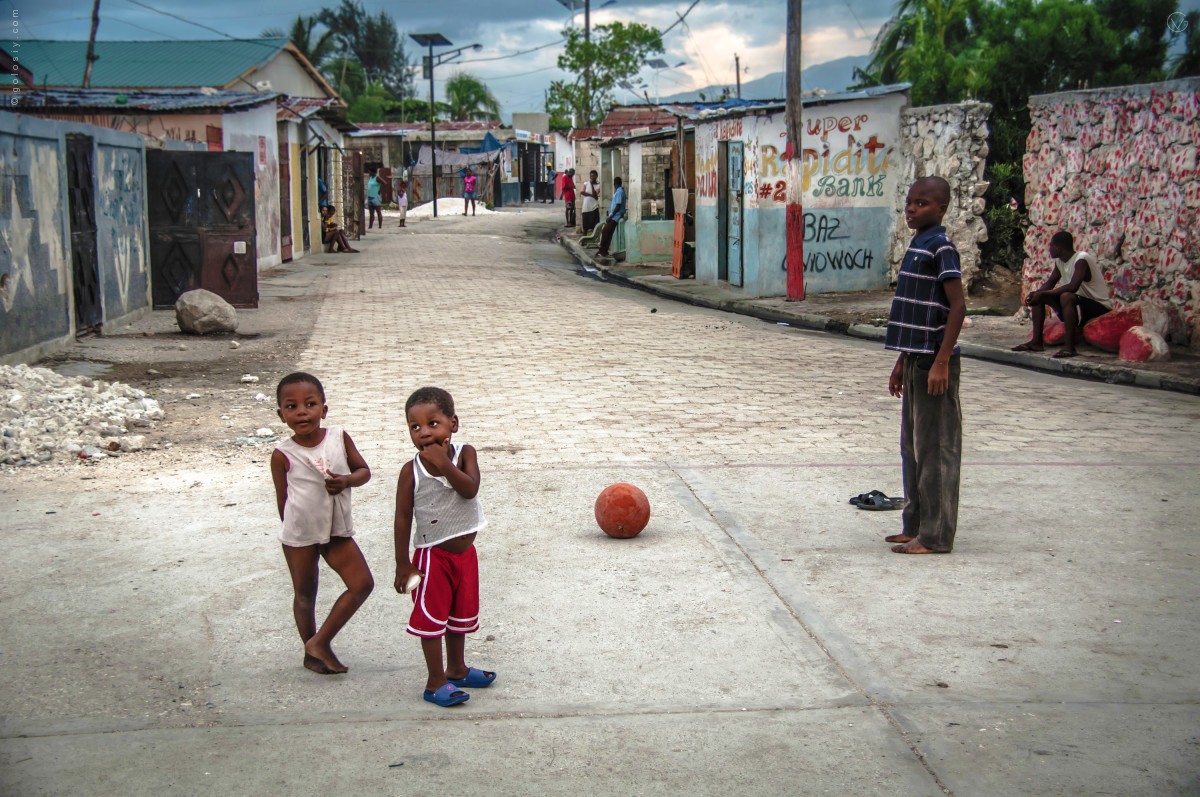 I saw rivers and mountains of garbage along with half-destroyed buildings covered in bullet holes. 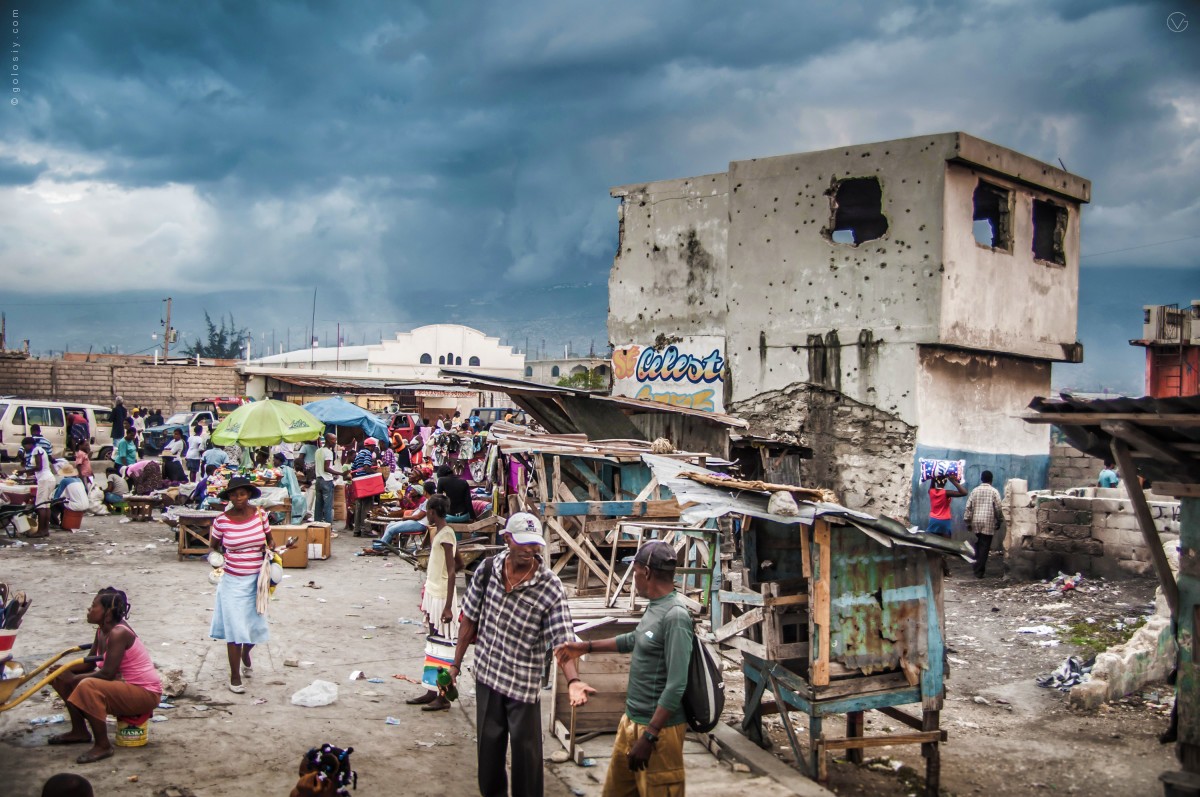 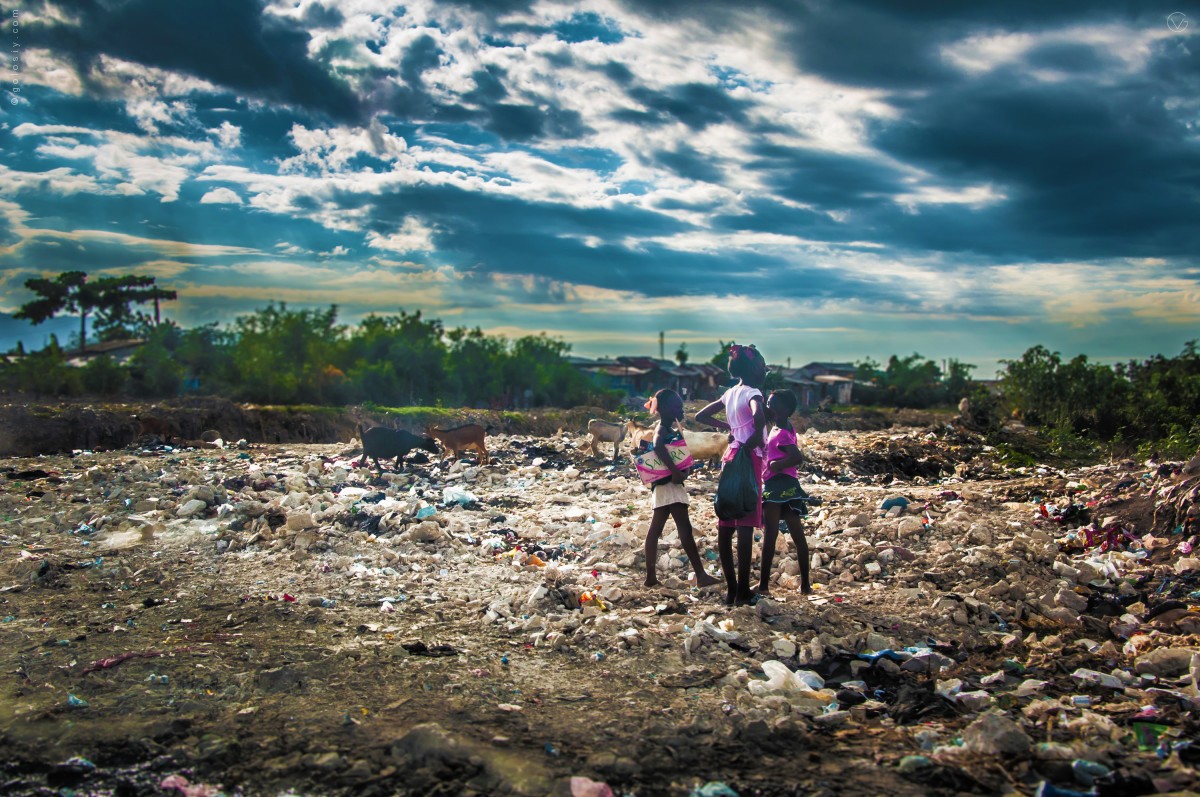 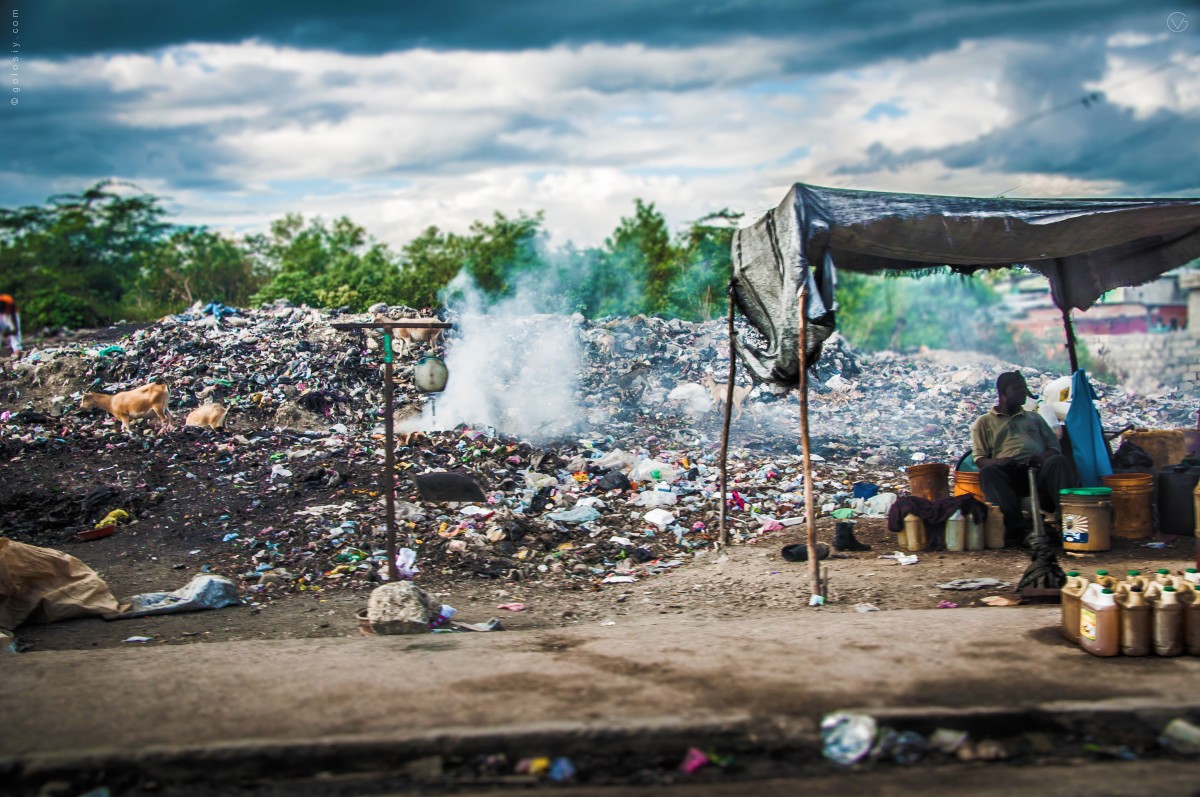 But I also saw men working to clean and rebuild their city after an earthquake. I saw women selling items on the market while running a hair salon. 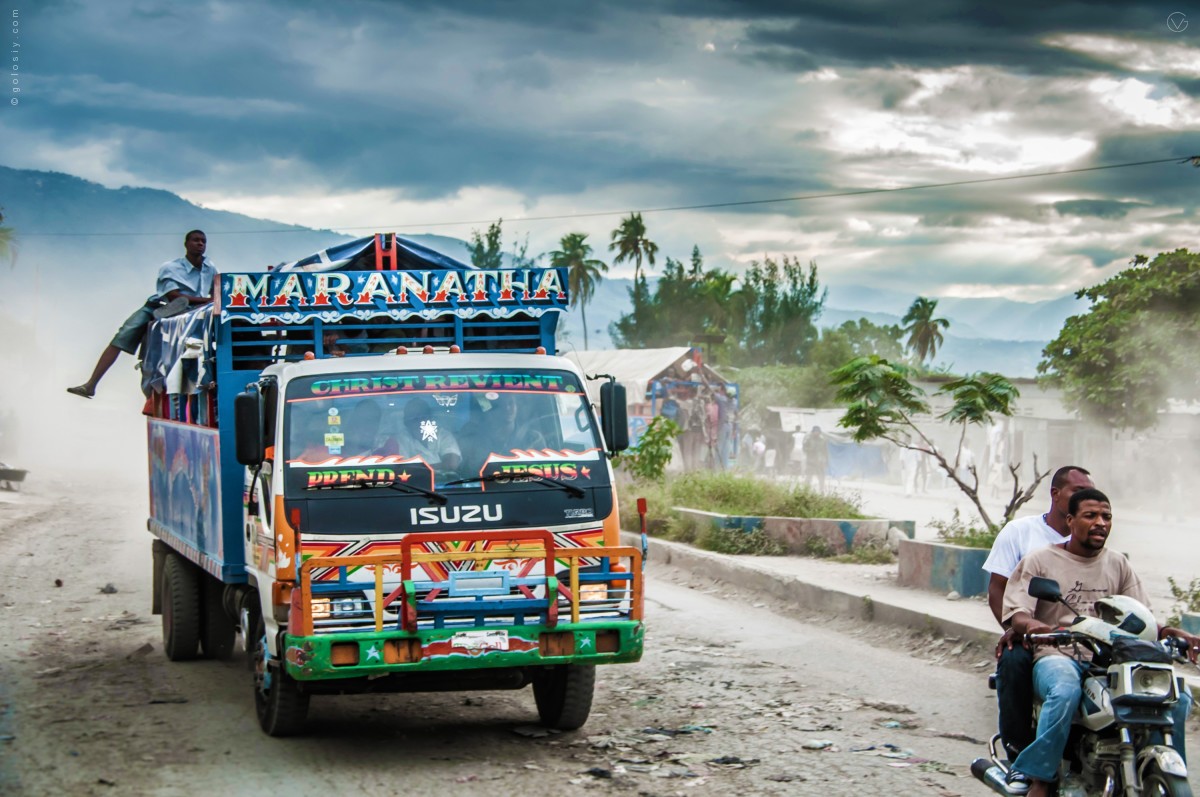 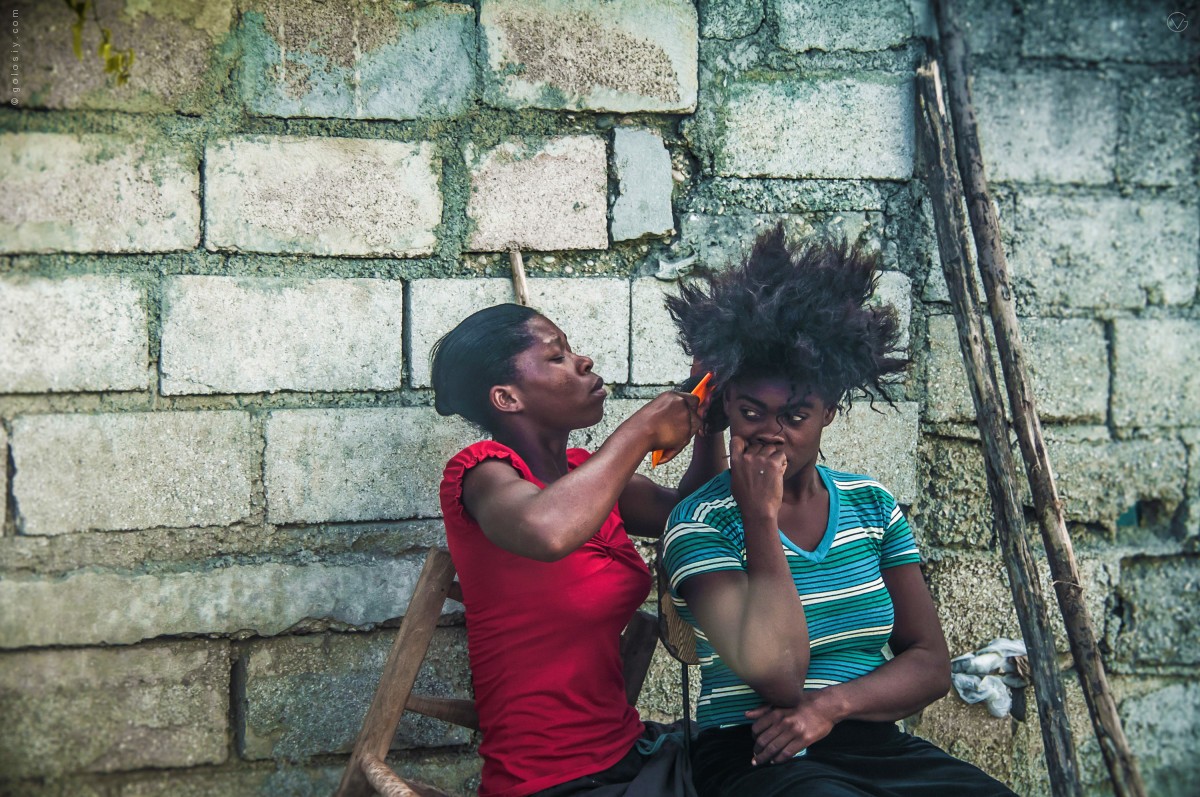 I saw crowds of children everywhere, going to school, playing on streets, smiling, and interacting with peacekeepers. 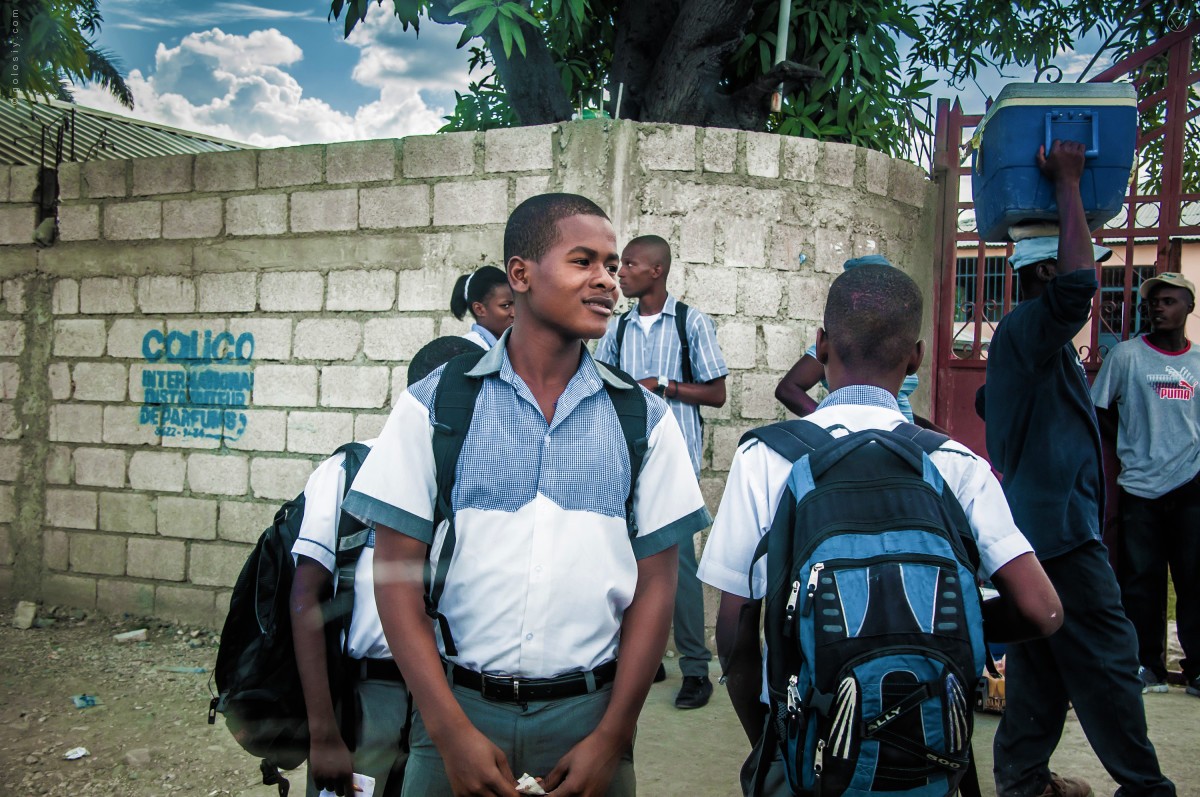 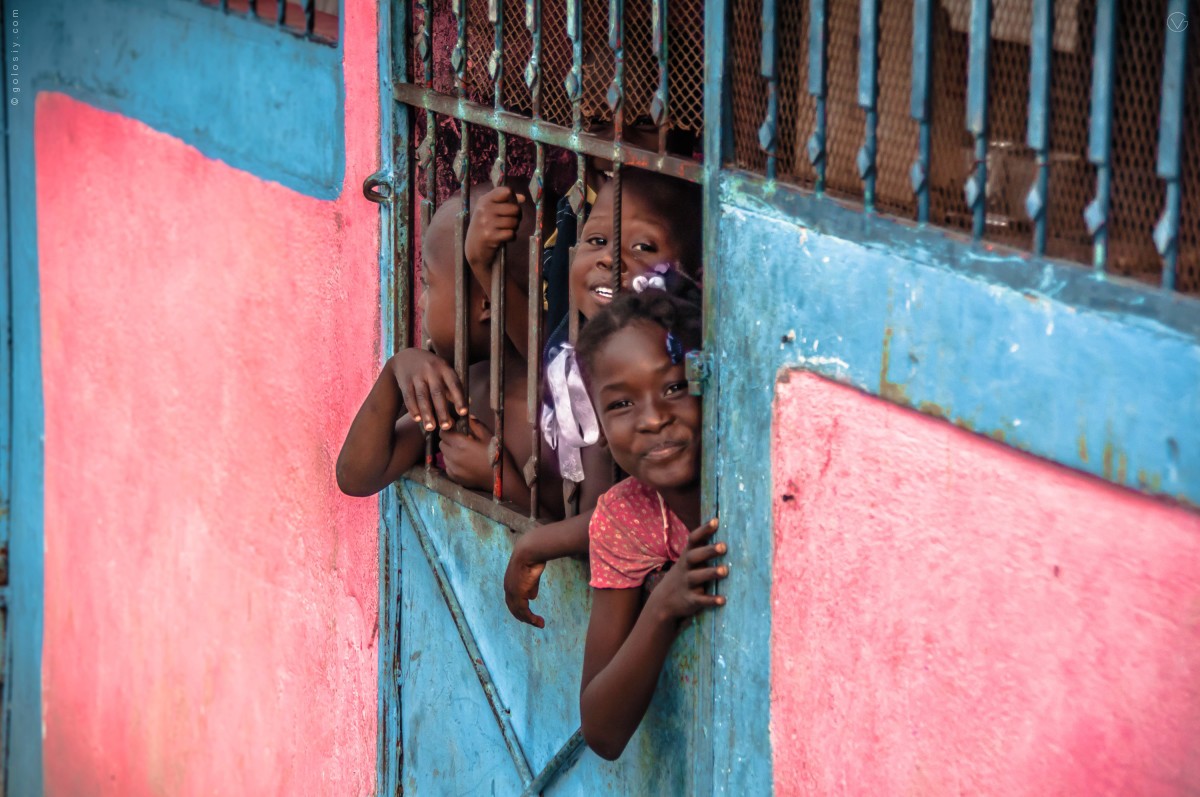 And I saw peacekeepers living side by side with locals, patrolling and cleaning the streets. 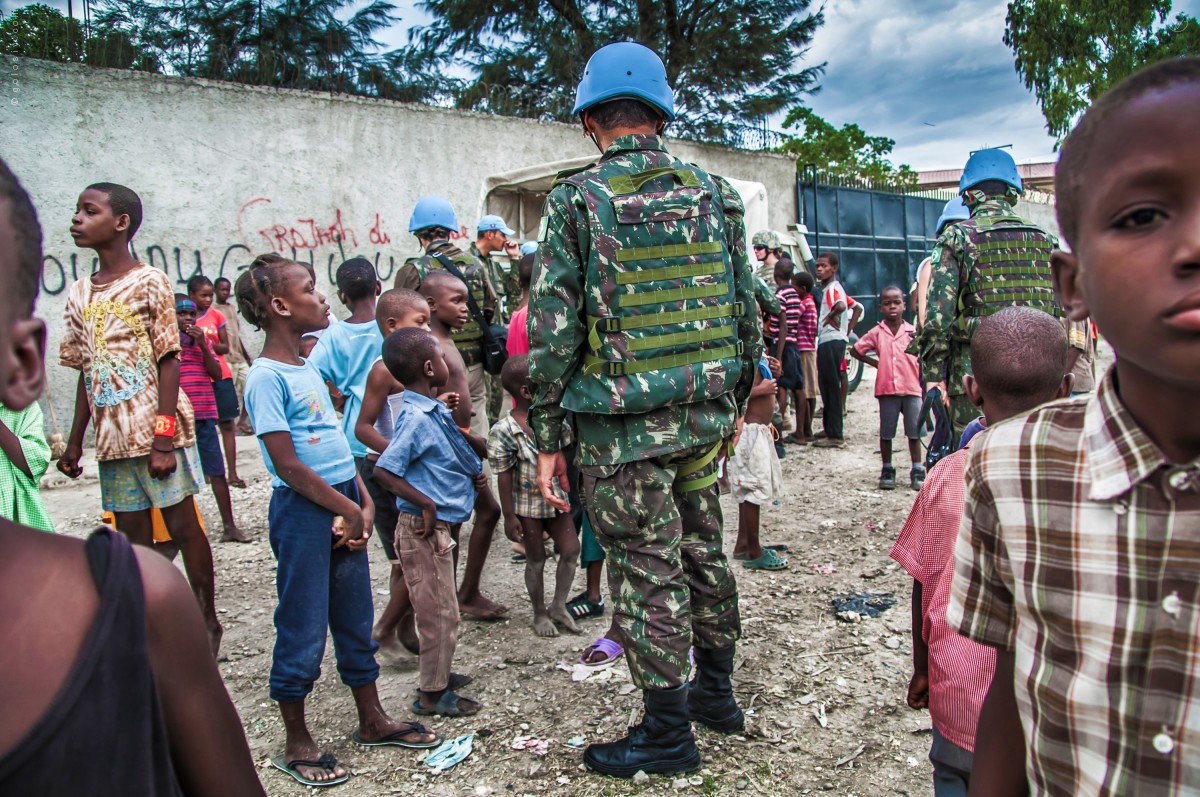 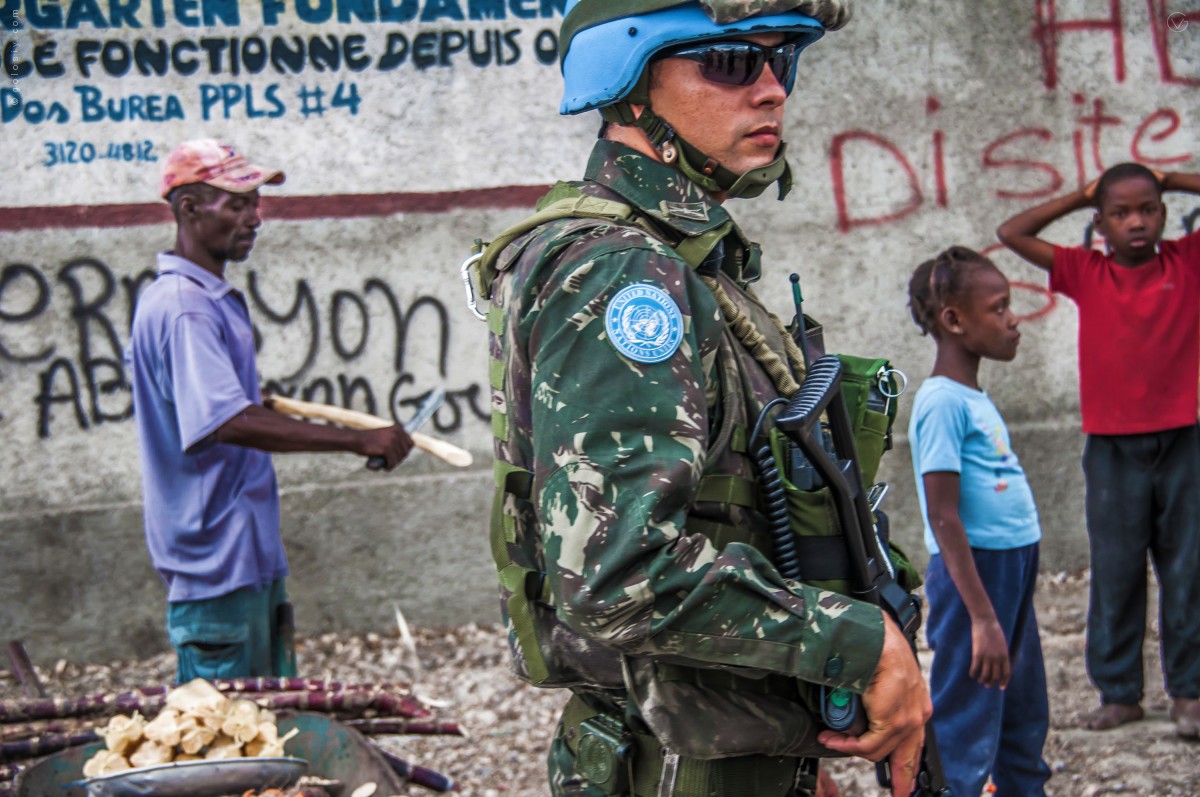 Everyone is doing their part in Sun City, trying to survive as best as they can. 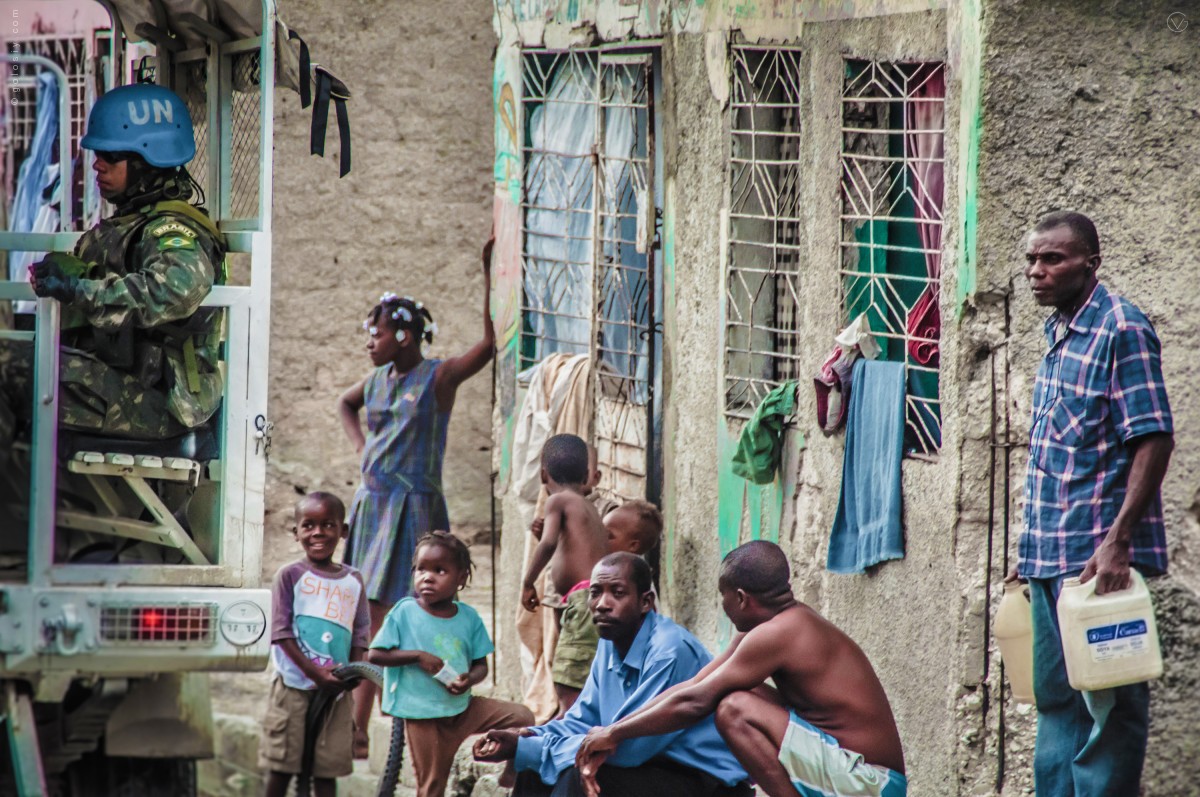 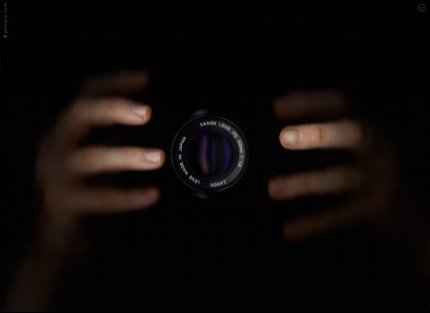 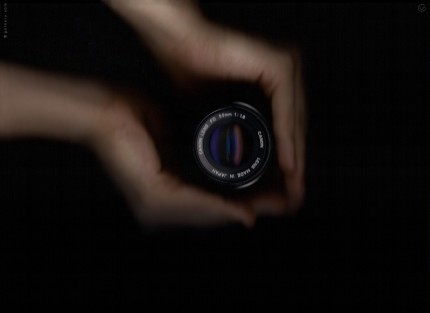 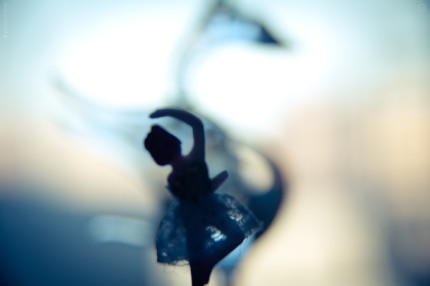 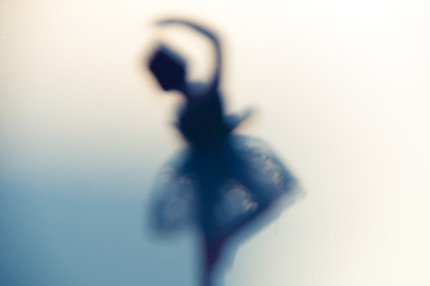